It’s time to play ball! And what baseball opener would be complete without some fresh infield dirt?

Hondo Little League board member James Lamontagne said, “We know the kids are excited to begin a great season of baseball, and we’re just as excited that they’ll have a fresh surface to play on.”

SGRR and Statewide Trucking worked with Hondo facilities & parks supervisor Johnny Guajardo to transport the sand to the fields.

SGRR will be a proud sponsor of the little league Astros this season. Good luck to all the Hondo Little League teams!

If you would also like to sponsor or volunteer at Hondo Little League, contact Stephen Wilson, HLL Board Member for more information at (210) 331-6851. 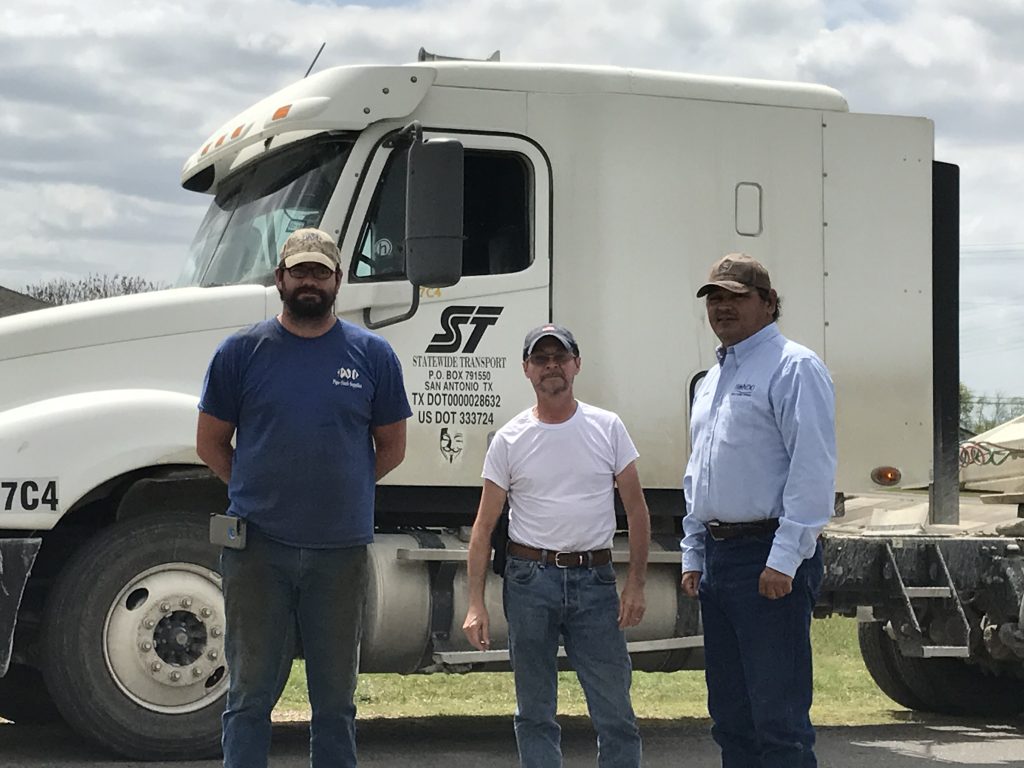 Southwest Gulf Railroad would like to recognize the McDowell Middle School Interact Club…. 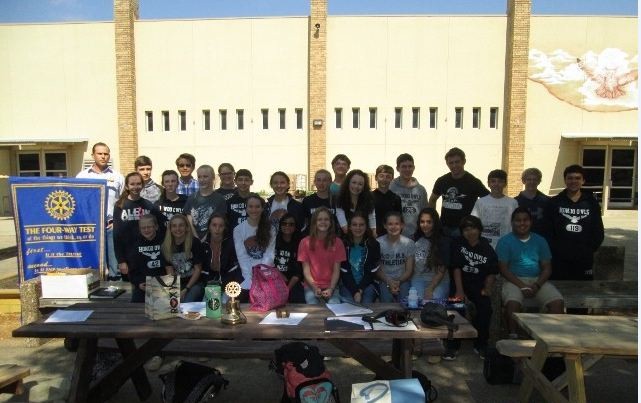 …for helping transform an unused section of the campus courtyard into a beautiful garden with six raised beds. The garden will be used both for educational purposes and to provide the cafeteria with fresh vegetables.

Thank you to all faculty, Interact Club members, volunteers and sponsors for working together to enhance our community. Congratulations on a job well done! 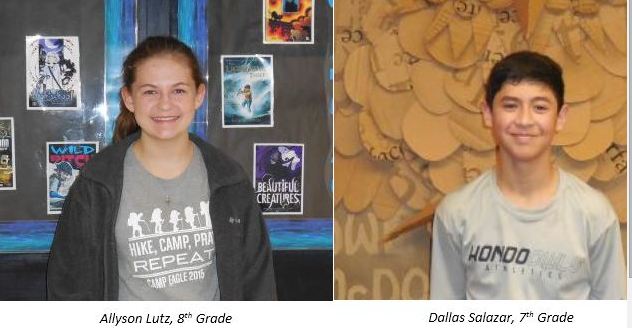 The Rotary Club of Hondo-D’Hanis and Southwest Gulf Railroad wish to thank Allyson Lutz and Dallas Salazar for their contributions to the Interact Club.

The Rotary Club of Hondo-D’Hanis and Southwest Gulf Railroad wish to thank Reagan Lee and Austin Porter for their contributions to the Interact Club at McDowell Middle School. Reagan joined Interact to learn about finances, and Austin serves on the fundraising committee. 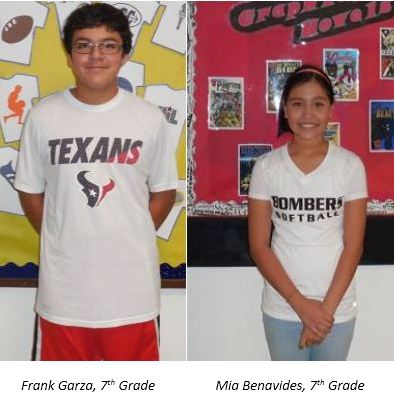 The Rotary Club of Hondo-D’Hanis and Southwest Gulf Railroad would like to thank Frank Garza and Mia Benavides for their contributions to the McDowell Middle School Interact Club.

Frank serves on the Service Committee and Mia is a member of the Fundraising Committee.

The Rotary Club of Hondo-D’Hanis and Southwest Gulf Railroad wish to thank Erin Mager and Jonathan Calvert for their contributions to the McDowell Middle School Interact Club. 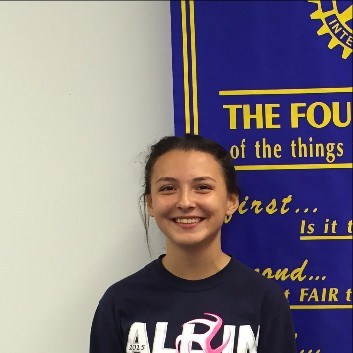 “To me, Rotary means helping others and knowing that what you are doing is impacting the world,” Celina said. “And if you think about it, every decision you make impacts the world, so why not make it a better place?” 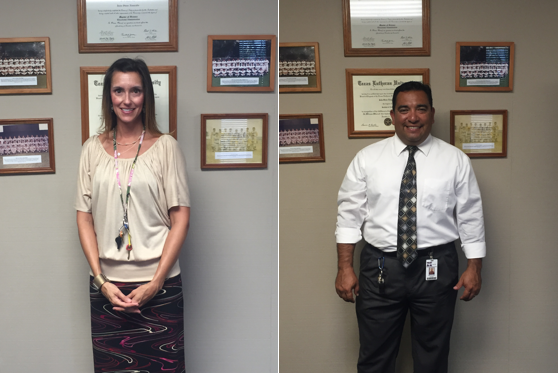 The Interact Club of McDowell earned a Presidential Citation in 2015 – the first club to receive the honor in the district.

Interact is a service club for youth ages 12-18 who want to tackle the issues they care most about, such as hands-on service projects, making international connections, developing leadership skills and having fun!

Rotarians serve as mentors to the Interact Club and work closely with the students.