On November 21, Media County residents descended on Cecil Atkission Ford for the First Annual Angels’ Crossing  Car Show/ Toy Drive. A panel of judges (including our very own Cynthia Prieto) awarded trophies and gift certificates to owners of the top automobiles. 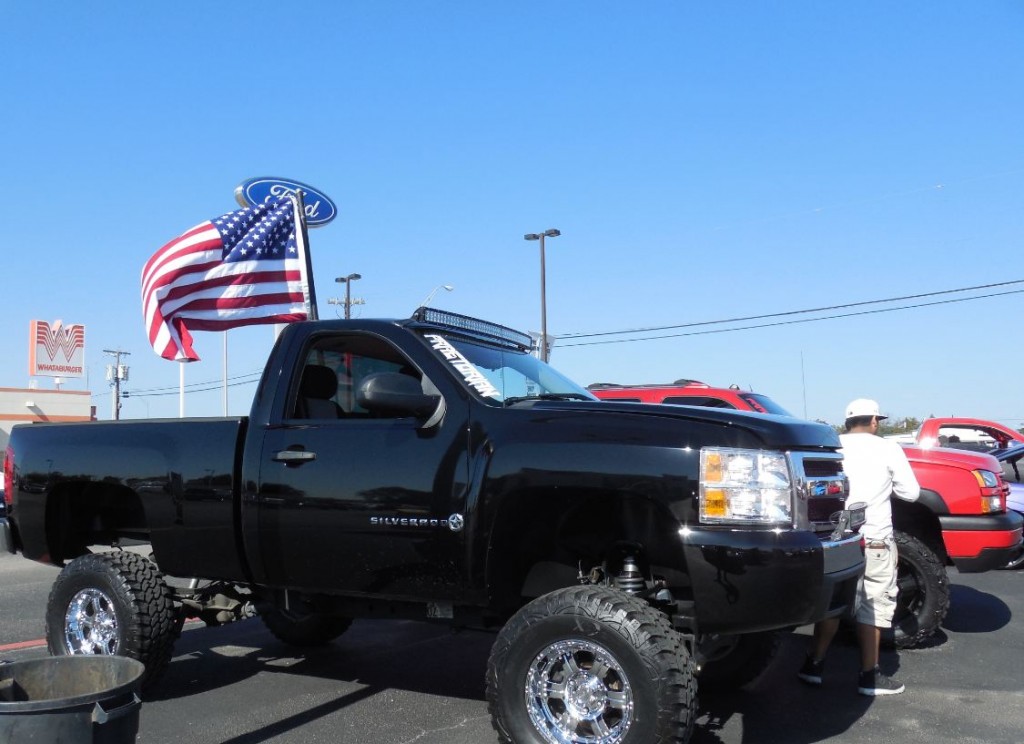 Six huge boxes of toys were collected for Angels’ Crossing, who will distribute to Children at their Christmas party on December 5. 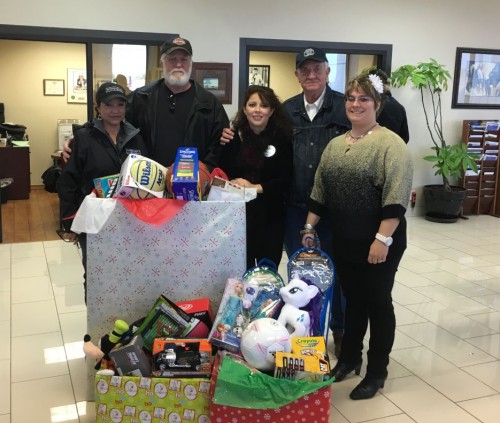